In which countries are create national cryptocurrencies - FFC Media

In which countries are create national cryptocurrencies

1. There are in countries with hyperinflation

Standard methods of dealing with hyperinflation — interest rate increase, tighter control over bank lending, price regulation. If this does not help and people still carry suitcases of money to the grocery store, the Central Bank may ban exports or impose price restrictions. In critical situations, countries ask for help from the IMF or the world Bank.

But Venezuela decided to do on its own and launched its own cryptocurrency. In December 2017, Venezuelan President Nicolas Maduro announced the creation of El‐Petro, and on February 20, 2018, its sale began. It is claimed that El‐Petro is provided with oil, although 53 billion barrels of oil in Venezuela, which the President said, were not found.

2. There are in countries, suffering from severe US sanctions

US sanctions against Iran was increased in 2018, and on November, Iran was also in a financial blockade after the international payment system Swift was disconnected.

Instead of going to the UN, or trying to organize trade through shell companies, the Iranian government announced the launch of the national cryptocurrency. The largest crypto‐currency exchanges do not provide services to Iranian residents because of fear of sanctions, the national cryptocurrency can become the only payment gateway between Iran and the rest of the world.

The name of the national cryptocurrency of Iran is still unknown, but officials have already announced that it will be provided by the real. After the approval of the cryptocurrency by the Central Bank of Iran, Iranian banks will be connected to the system to test a new payment instrument. According to officials, the Iranian cryptocurrency is still at an experimental stage, but its technical development has already been completed.

3. There are in countries that fight against corruption and shadow markets

The only effective method of fighting against corruption so far has been the strict punishment of the bribe taker. At least — a fine and deprivation of office, at most — indicative execution, as in China. But now there is another way to fight against fraudsters, corrupt officials and counterfeiters — national cryptocurrencies. China and Israel followed this path.

In early 2016, representatives of the People’s Bank of China officially announced plans to create their own cryptocurrency as soon as possible. According to them, the digital currency will help reduce corruption, as well as the percentage of fraud and counterfeit money. When all operations can be tracked in the blockchain, it will not be possible to give the official a suitcase of money as a bribe. But although China has long been talking about the national cryptocurrency, the specific timing of the launch of the crypto‐yuan is still unknown.

And in December 2017, Israel also announced about plans to release a digital shekel, whose value will be tied to the Fiat shekel. Officials do not hide that their main goal is to reduce the shadow cash turnover, which is estimated at 22% of Israel’s GDP. Digital currency on the blockchain, according to their plan, will make it impossible to conduct transactions on the black market. Now the government of Israel is developing new legislation to reduce the amount of cash in the economy up to the prohibition to pay salaries in cash. The process of creating crypto‐shekels is still at an early stage.

It seems doubtful that the national cryptocurrency will be able to destroy the shadow economy, except that the country will completely ban cash. But when it comes to both the Chinese and the Israelis, you can expect anything.

CryptoShark Club is my friend,.. 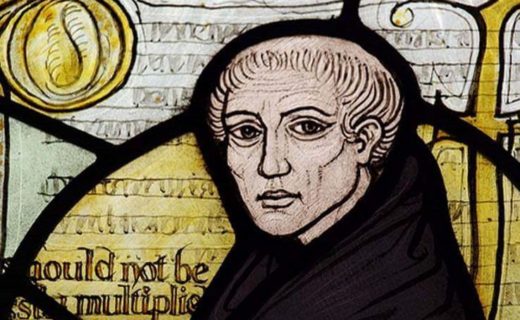 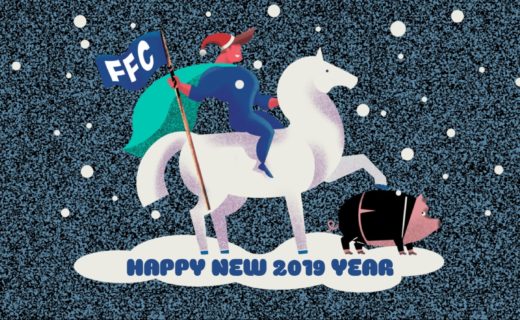 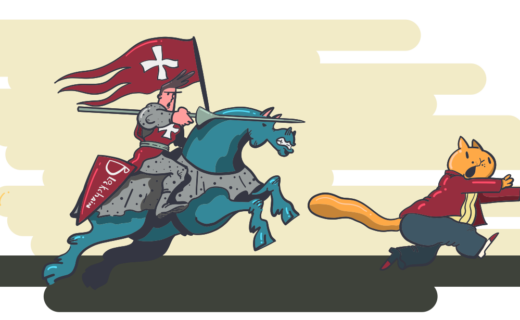